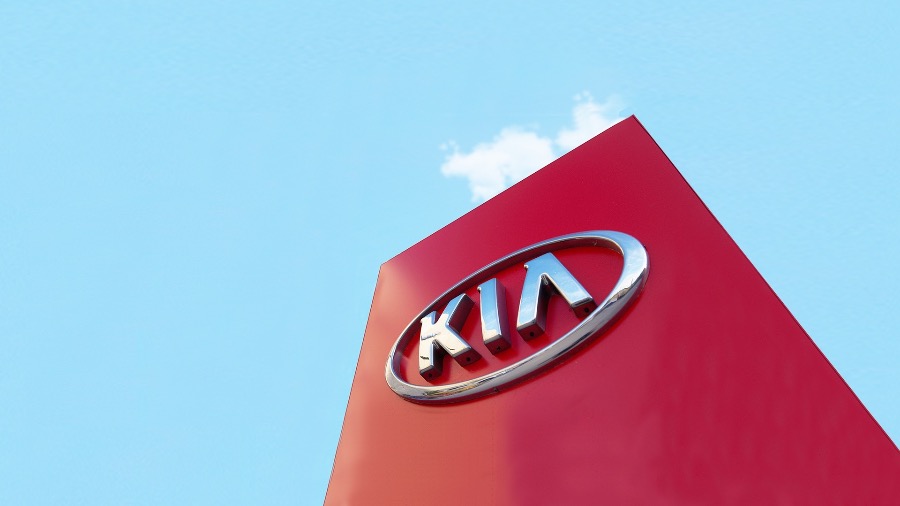 In the year 2000 Hyundai Motor introduced its first-generation Santa Fe, making the company one of the pioneers in the SUV market. Now celebrating its 20th anniversary, the Santa Fe has become an icon for the brand, and Hyundai is taking a look back at how its first SUV has evolved over the years.