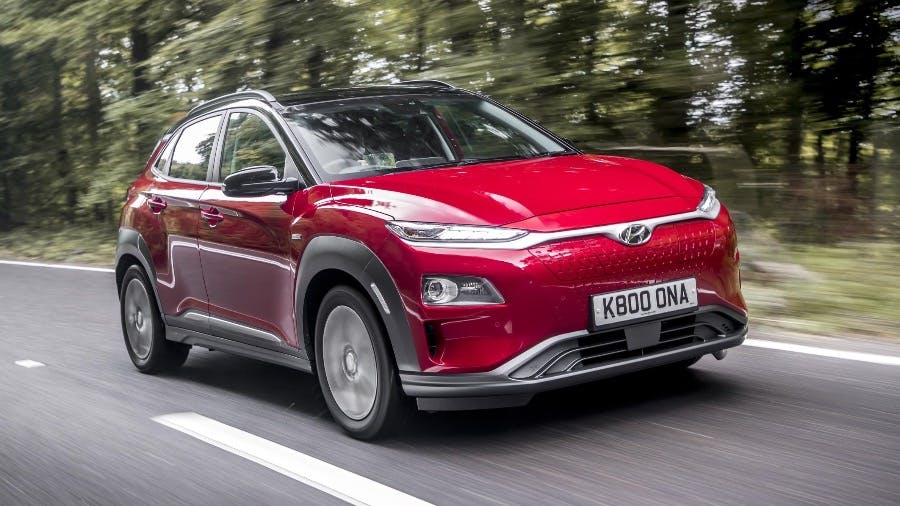 Almost one fifth of petrol and diesel car owners are put off going electric because they’re worried about driving in adverse weather conditions such as a LIGHTNING STORM, research has revealed.

Interest in green motoring continues to grow as Brits look to cut their carbon footprint and reduce their running costs, with sales of pure electric cars up by 151 per cent in October.