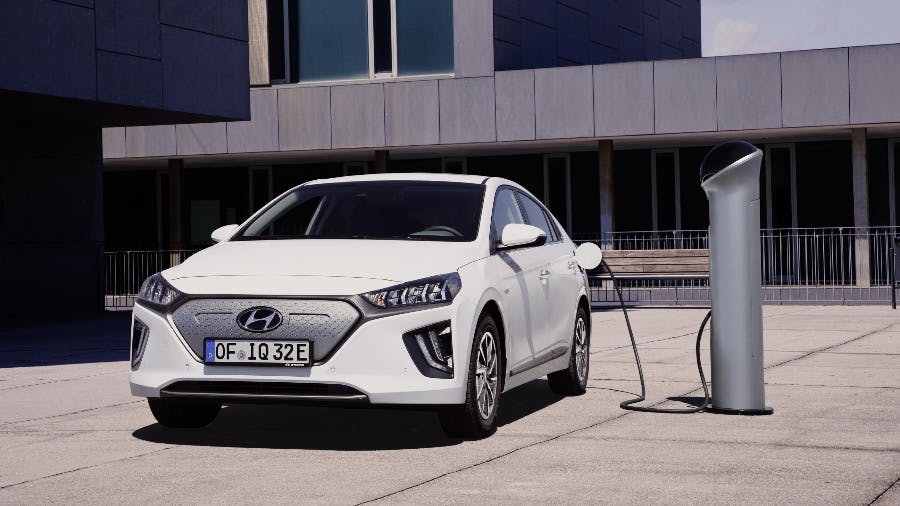 Hyundai Motor is launching comprehensive connectivity and design enhancements for the new IONIQ, the latest edition of its revolutionary eco-friendly model. As of its launch in 2016, IONIQ was the world’s first car planned from the start to offer three electrified powertrains – hybrid, plug-in hybrid and full electric. The IONIQ is now already upgrading its offer, with added technological features and a refreshed look. Hyundai keeps leading the way in future mobility, as many other manufacturers are still planning or just launching their first eco-mobility vehicles.