Trio of Wins for Hyundai at Autocar Awards 2022 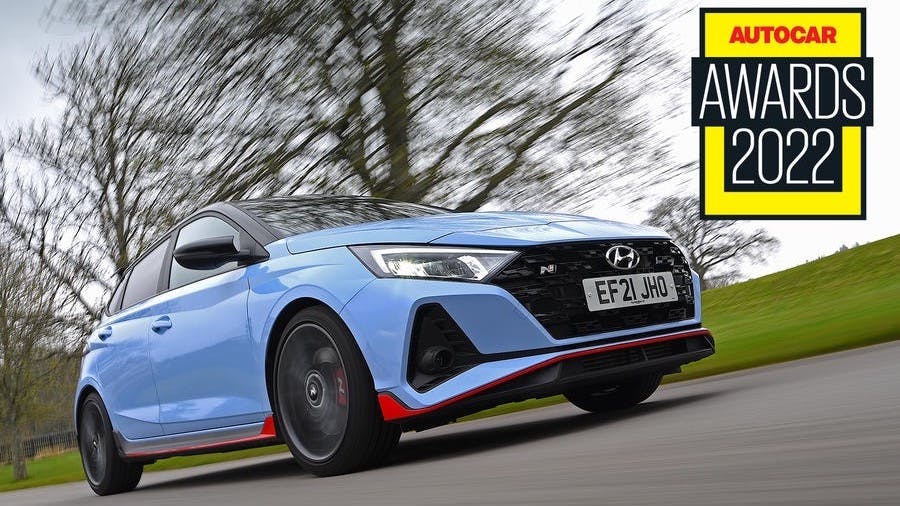 Hyundai has been awarded three trophies at the 2022 Autocar Awards, as decided by judges from the world’s oldest motoring magazine. Head of Hyundai Global Design Centre, SangYup Lee, is named Design Hero of the Year, while the Hyundai i20N wins Britain’s Most Affordable Driver’s Car and the Hyundai SANTA FE is named the Best Large Car.