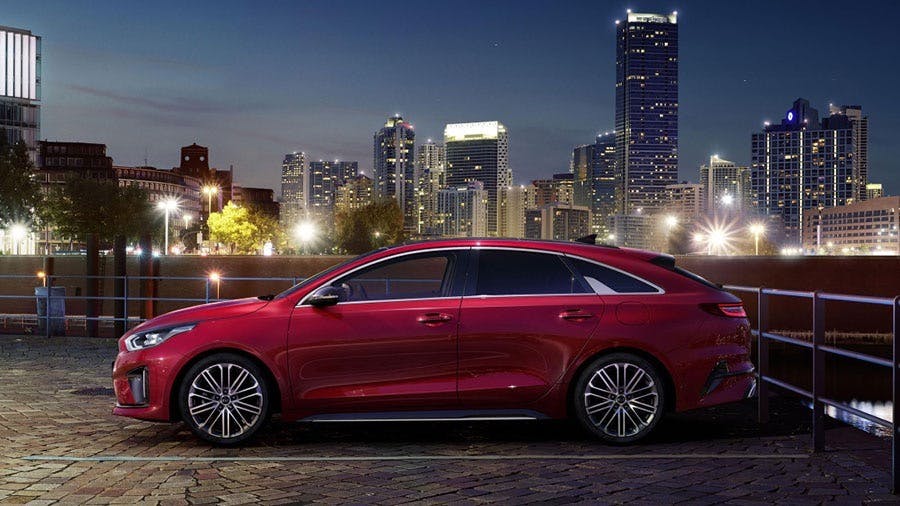 The All-new Kia ProCeed merges stunning design with the space and versatility of a tourer in a five-door shooting brake body. Carrying the name over from the second-generation pro_cee'd three-door coupé, the Kia ProCeed has been designed, developed and engineered in Europe. A product of Kia's European design, product development and R&D teams in Frankfurt, Germany, the ProCeed will be manufactured at the brand's Žilina production facility in Slovakia. It will be built alongside the Kia Ceed and Ceed Sportswagon, introduced last year.