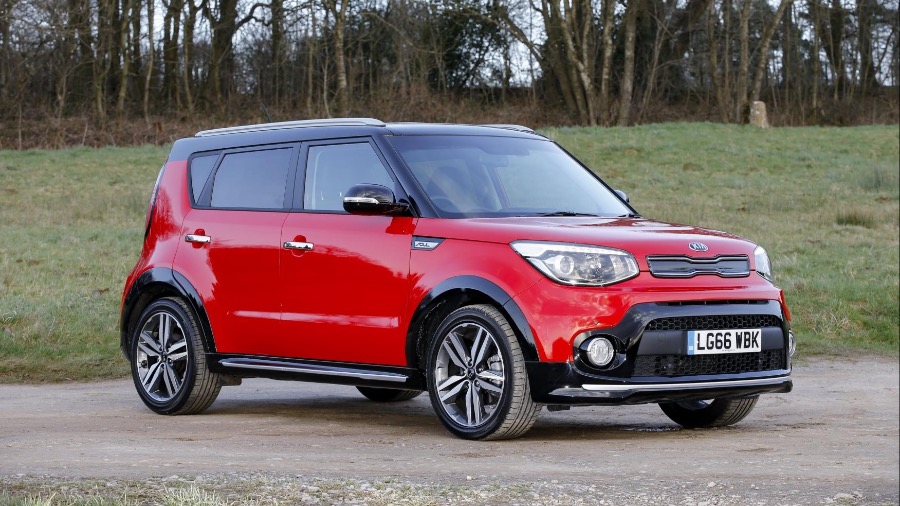 Kia Motors has taken the next step in its vehicle electrification strategy with the unveiling of new Plug-in Hybrid variants of the Kia XCeed and Ceed Sportswagon. Due to go on sale across Europe at the beginning of 2020, the two new low-emissions models represent the first time Kia has brought electrified powertrains to the compact family segment.