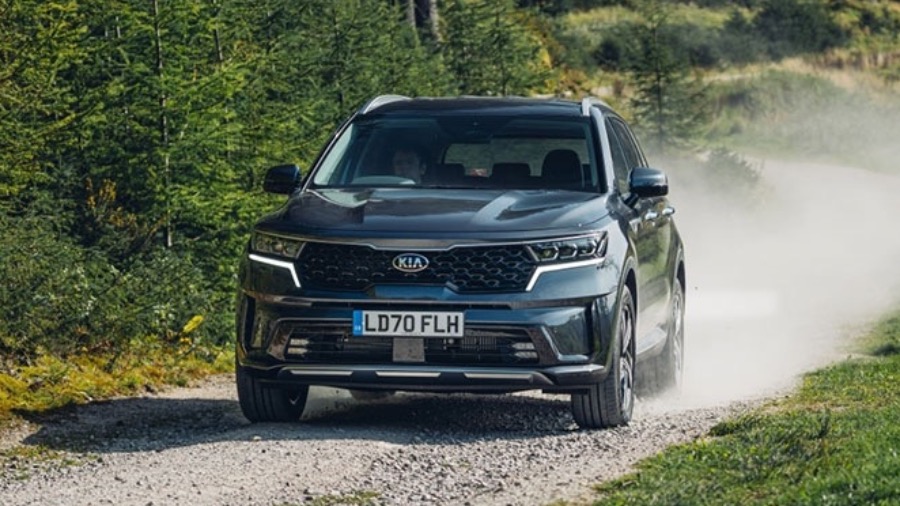 Kia Motors has released a ‘cutaway’ image revealing the intelligent packaging of the all-new three-row, seven-seat Kia Sorento Plug-in Hybrid. The image illustrates how the layout of its plug-in hybrid technology maximises passenger and luggage space. The Sorento will be one of the most practical plug-in hybrid SUVs on the market when European sales commence early in 2021.

Article by
Lloyd Sturley
Marketing at Lloyd
8 months ago