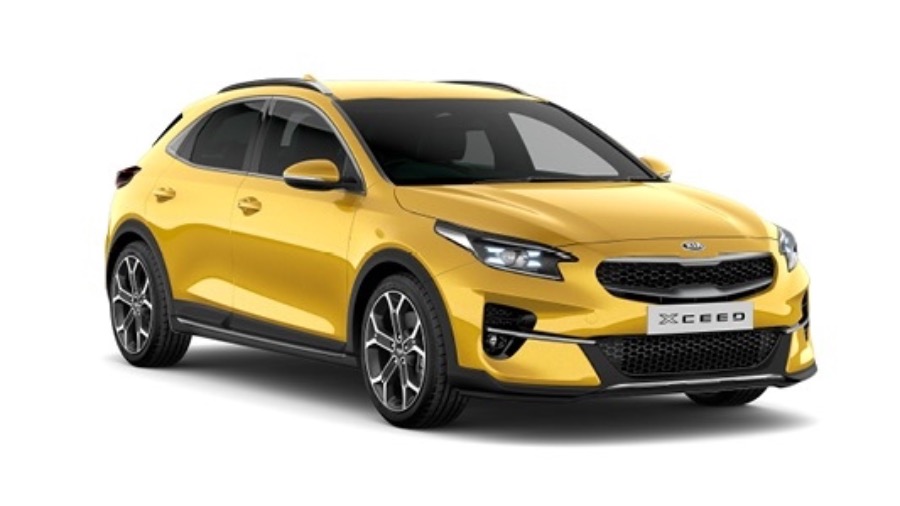 The all-new Kia Sorento is revealed for the first time today. Powerful, progressive and versatile, the fourth generation of Kia’s flagship SUV is designed and engineered to take on everything life throws at it.

Article by
Lloyd Sturley
Marketing at Lloyd
11 months ago