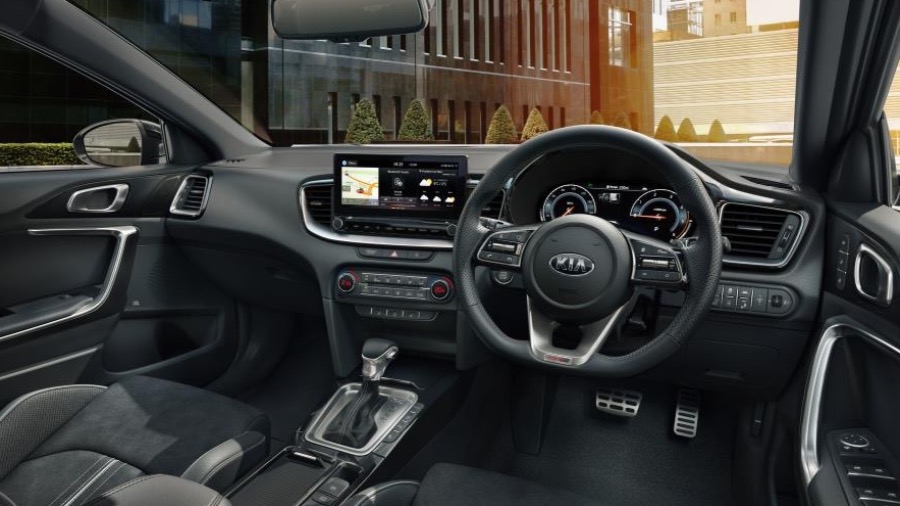 Eco-conscious Brits are now ‘Keeping up with the Greens’ by trying to outdo their friends and neighbours in the environmental stakes.

Research has revealed more than two-thirds (70 per cent) of UK adults view man-made climate change and ocean pollution as the biggest threat to humanity.